Skip to Main Content Accessibility Feedback
Thank you for your feedback!
Member Login 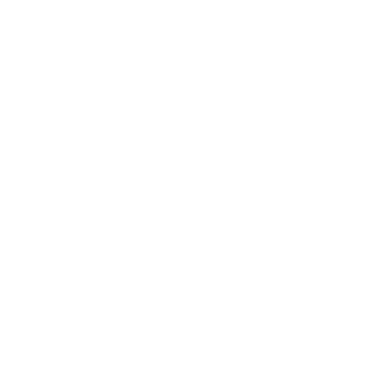 Founded in 1891, The University Club is Boston's premier social and athletic club. Our club offers a warm and inviting atmosphere to its members, families, and guests. We pride ourselves on our sense of community, the excellence of facilities and the quality of service provided by our valued staff.

From its incorporation in 1891, the University Club of Boston has had two homes. The first Clubhouse was at 270 Beacon Street which was vacated in 1926, when the new Clubhouse officially opened at 40 Trinity Place. For three decades, despite being a vibrant Boston institution, the 'UClub', as it is affectionately referred to by its members, struggled against the deep and lasting effects of the Depression and World War II. In the early 1960's, the Club sold itself to the John Hancock Life Insurance Company, and became a tenant, so that John Hancock could more easily build their landmark Tower, and accompanying garage at 100 Clarendon Street. The 70's and 80's were a better time for the Club. By the mid 90's, the UClub repurchased a portion of its original building, located at 426 Stuart Street, and over the past twenty years has undertaken a number of significant renovations that have led to the University Club becoming Boston's premier social and athletic club, with a thriving membership.